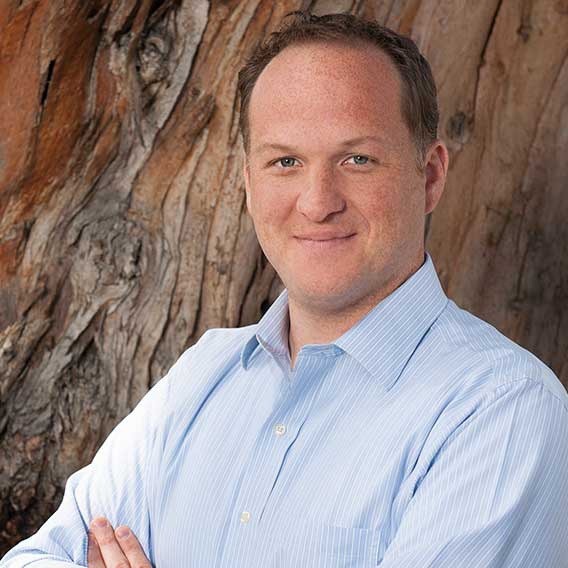 Ari Tuchman, Ph.D., is a co-founder of Entanglement, as well as a board member. He received his doctorate with distinction in atomic physics from Yale University. He was awarded a Director of Intelligence fellowship and served as a DARPA technical lead for a quantum metrology effort to design ultra-precision navigation sensors. Ari has served as the PI on efforts sponsored by Army Night Vision and the National Science Foundation. He is currently the CEO of Quantifind, a predictive analytics big data company backed by the Andreessen-Horowitz and Redpoint venture capital groups.