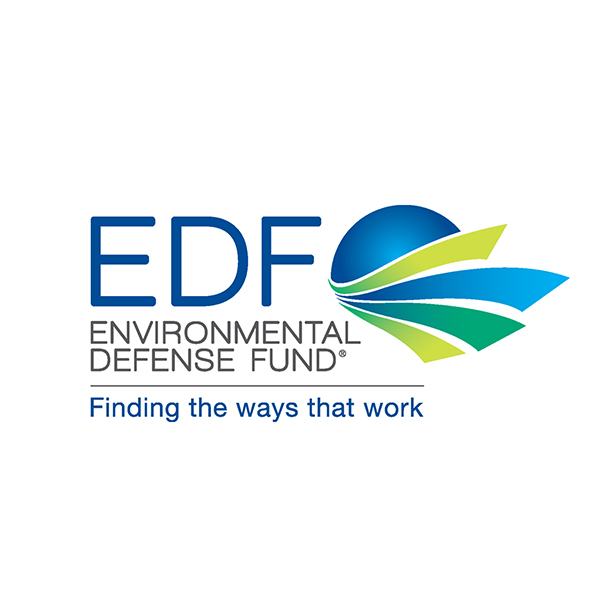 Preliminary air sampling by Entanglement Technologies showed concentrations of up to 495 parts per billion of benzene at about 4 p.m. on Peninsula Street, across the Houston Ship Channel from the Intercontinental Terminals Co. (ITC) facility, where crews were working to empty damaged tanks that officials said contain compounds including gasoline blends and pyrolysis gasoline.

The findings came a day after the U.S. Environmental Protection Agency (EPA) found benzene concentrations of 1,000 parts per billion at the same location. That is five times higher than the state of Texas' threshold for short-term exposure.

Environmental Defense Fund (EDF) has alerted local officials of the measurements, and the city of Houston has confirmed that these data are the highest quality available on air toxics from the ITC fires. Entanglement Technologies will continue monitoring over the next few days.

"Given the potential of exposure to high concentrations of benzene over multiple days, we are very concerned about the health and safety of residents living in the nearby communities," said Elena Craft, senior director for climate and health at EDF. "We urge everyone to be vigilant. Risk remains until these chemicals are fully contained."

Entanglement Technologies designed the analyzer to provide rapid and precise information on public health risks for emergency responders and people living near oil refineries, chemical plants and other potential sources of toxic contamination. The company deployed the instrument inside the city of Houston's Mobile Atmospheric Laboratory (MAML) to provide real-time data.

"High quality data is critical to respond effectively to emergency situations involving chemical releases," said Tony Miller, PhD, chief executive officer of Entanglement Technologies. "We have designed our technology to provide decision-makers and stakeholders with actionable data on the spot. Data is the key to determine what harm, if any, has been caused to surrounding communities and the environment."

EDF used the same technology in the Houston area following the historic flooding of Hurricane Harvey in 2017. Entanglement's instrument discovered alarmingly high levels of benzene that neither the EPA nor the likely pollution source had revealed.